How Do Magnets Work? 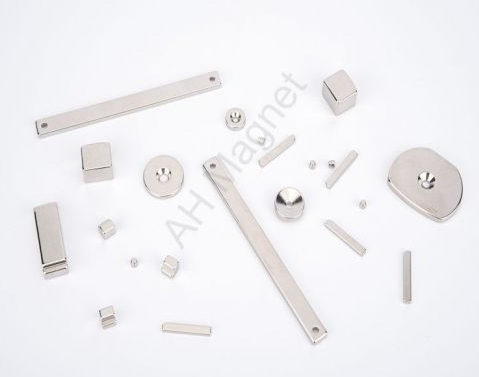 We have all played with magnets from time to time. Every time you do, you have asked yourself ‘how do magnets work?' Many of us understand that magnets have two different charges and that like charges repel each other, but that still does not explain how a magnet works. Below is an attempt to explain the basics behind the secret inner workings of the mysterious magnet.

Some facts about magnets include:

How Do Permanent Magnets Work? 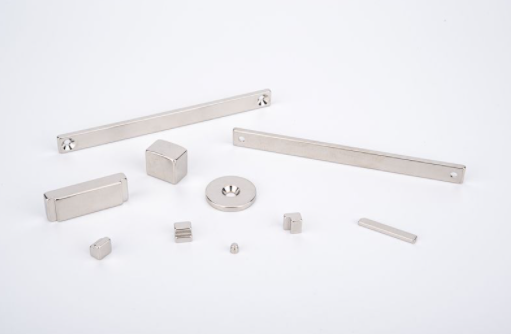 A Simple Explanation of How Magnets Work

The Mechanics of How Do Magnets Work

Around the nucleus of the atom there are electrons. Scientists used to think that they had circular orbits, but have discovered that things are much more complicated. Actually, the patterns of the electron within one of these orbitals takes into account Schroedinger's wave equations. Electrons occupy certain shells that surround the nucleus of the atom. These shells have been given letter names K,L,M,N,O,P,Q. They have also been given number names, such as 1,2,3,4,5,6,7(think quantum mechanics). Within the shell, there may exist subshells or orbitals, with letter names such as s,p,d,f. Some of these orbitals look like spheres, some like an hourglass, still others like beads. The K shell contains an s orbital called a 1s orbital. The L shell contains an s and p orbital called a 2s and 2p orbital. The M shell contains an s, p and d orbital called a 3s, 3p and 3d orbital. The N, O, P and Q shells each contain an s, p, d and f orbital called a 4s, 4p, 4d, 4f, 5s, 5p, 5d, 5f, 6s, 6p, 6d, 6f, 7s, 7p, 7d and 7f orbital. These orbitals also have various sub-orbitals. Each can only contain a certain number of electrons. A maximum of 2 electrons can occupy a sub-orbital where one has a spin of up, the other has a spin of down. There can not be two electrons with spin up in the same sub-orbital(the Pauli exclusion principal). Also, when you have a pair of electrons in a sub-orbital, their combined magnetic fields will cancel each other out. If you are confuse, you are not alone. Many people get lost here and just wonder about magnets instead of researching further.

When you look at the ferromagnetic metals it is hard to see why they are so different form the elements next to them on the periodic table. It is generally accepted that ferromagnetic elements have large magnetic moments because of un-paired electrons in their outer orbitals. The spin of the electron is also thought to create a minute magnetic field. These fields have a compounding effect, so when you get a bunch of these fields together, they add up to bigger fields.

AH MAGNET is an IATF16949, ISO9001, ISO14001 and ISO45001 accredited manufacturer of all kinds of high performance neodymium magnets and magnetic assemblies with over 30 years of experience in the field.

We are committed to manufacturing a wide variety of permanent rare earth magnets and assemblies to choose from such as N, M, H, SH, UH, AH and EH grades. All NdFeB magnet products are used in a wide variety of applications, from servo motors, stepper motors, brushless motors to permanent magnet synchronous motors. If you are interested in our products, please feel free to contact us!

Previous: What Types of Metals Are Attracted to Neodymium Magnets?
Next: 5 Key Parameters to Consider When Choosing a Permanent Magnet 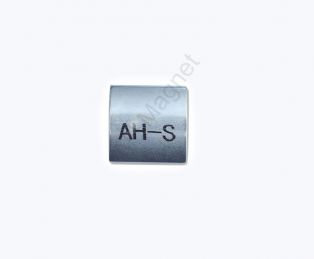 Spraying the Code on Permanent Magnet

Spraying the unique mark on strong permanent magnets, such as mark South Pole, North Pole, and logo, etc. This way won’t affect any physica and magnetic properties, and it is not easy to wiped off. 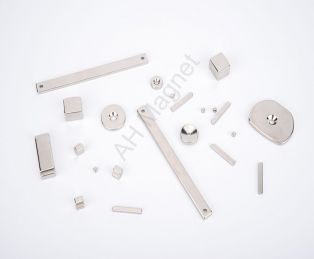 Although NdFeB magnet is a kind of hard and brittle material, we can customize some complex shapes according to customers requirements. We have produced some complex shapes such as different heads, convex, concave, slotted, side punched, cut corners, non-semi-circular and countersunk magnet. 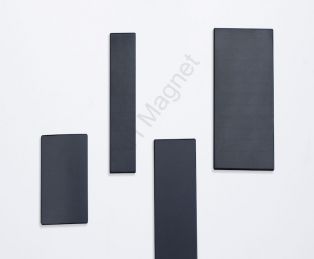 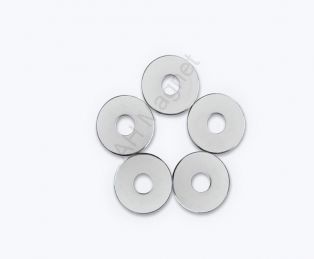 The minimum thickness of ring magnet that AH Magnet makes is 1.5mm.The magnets has wide applicable temperature range from 80℃ to 230℃ and long service life.Highly stability under difficult environment conditions, high resistance to demagnetization, corrosion and oxidation. 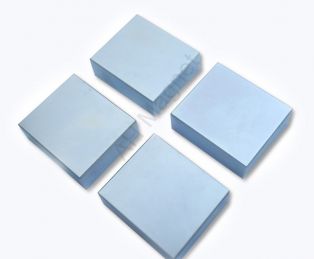 Common block magnets are divided into cubes and cuboids.All block magnets support salt spray test, and the exposure period should be 12h, 24h, 48h, 72h.AH Magnet can custom N54 strong magnet with min Br of 1.44T and max Br of 1.47T. The max tempreature of N54SH is 150℃. 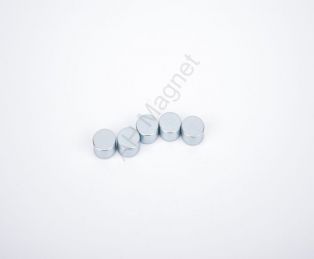 As same as block magnets, round magnets have strong magnetism and are mostly used for mechanical equipments and adsorption.Various sizes are supportable, and the tolerance can be controlled within ±0.01mm. 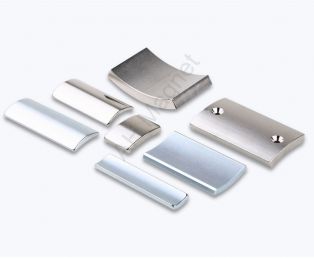 The maximum diagonal length of arc magnet which produced by AH Magnet is 200mm, and the maximum orientation length is 60mm.Non-magnetized, magnetized or multi-pole magnetized are applicable.